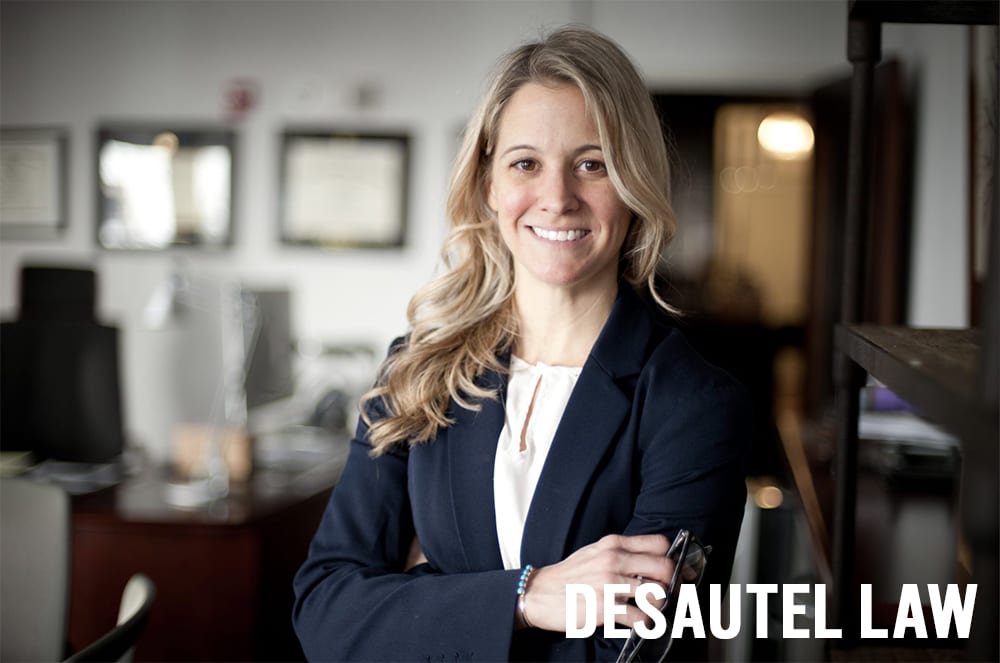 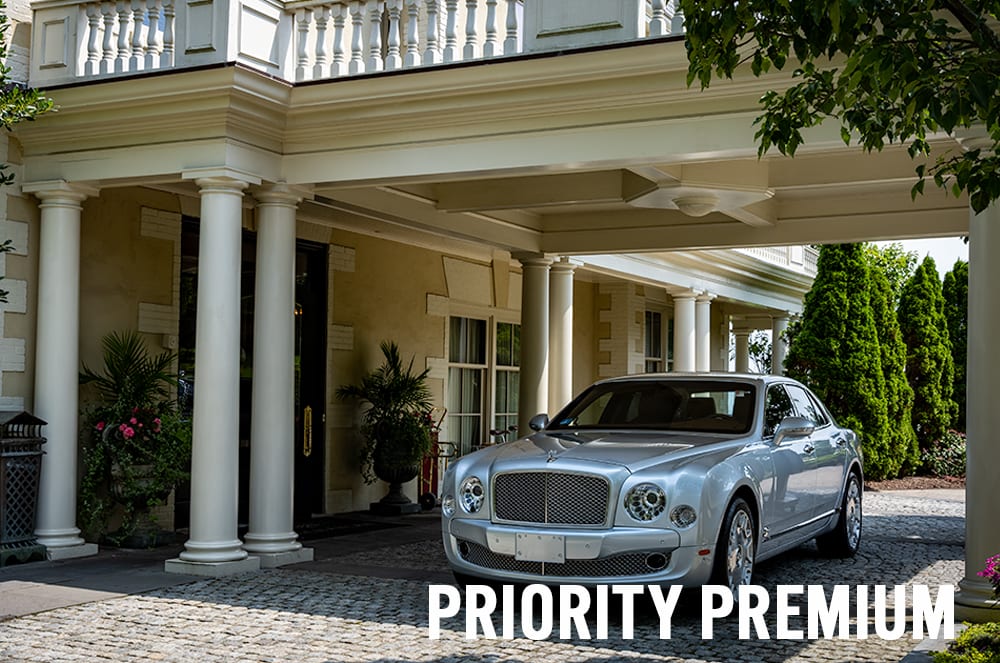 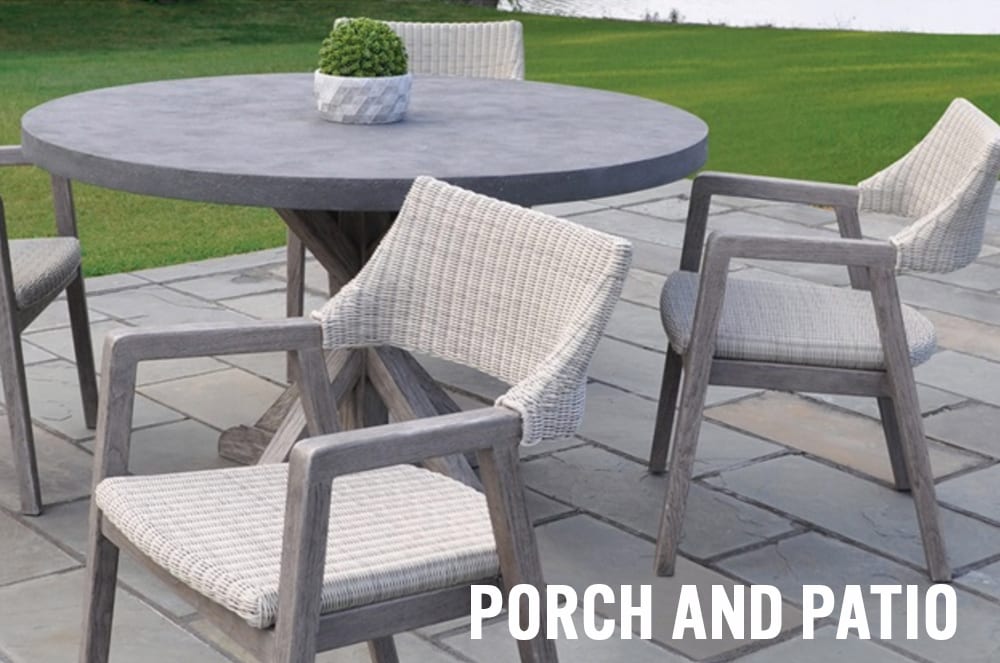 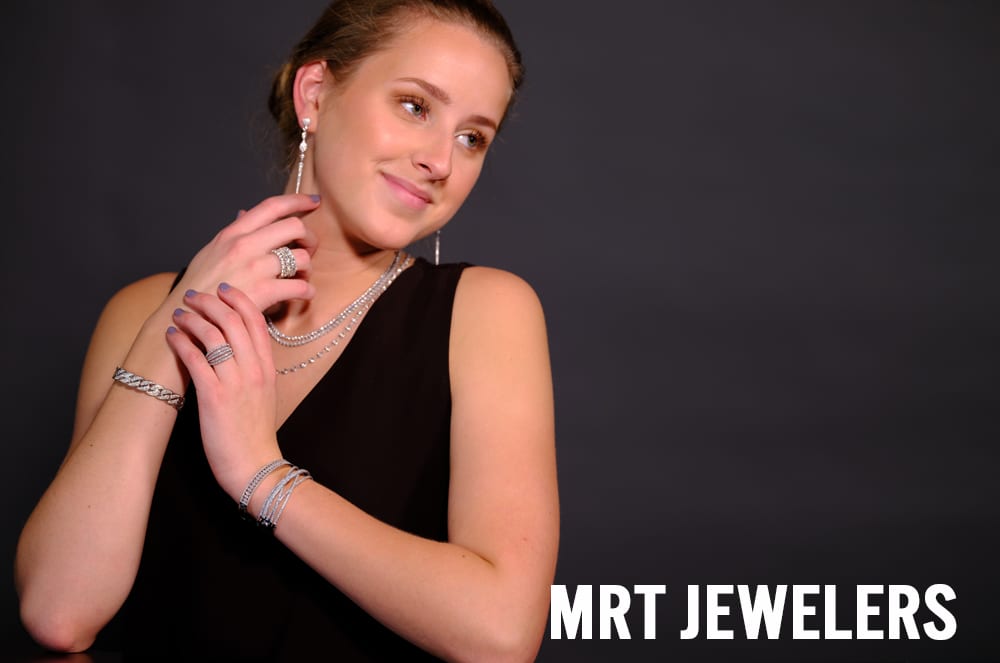 Governor Gina Raimondo announced today that she has ordered the closure of all of Rhode Island’s state parks and beaches beginning April 3 due to fears of spreading the coronavirus. She announced some statistics for these additional measures. There were 4 additional...

Rhode Island Governor  Gina Raimondo announced at Monday's News Conference that schools will be closed for all of April because of the coronavirus. and is continuing to promote distance learning, at least until May 1st. She said that there was an increase in cases of...

Click here for the best current auto deals in the Rhode Island area.

Now is the time to submit your nominations for Discover Rhode Island's Auto Dealer All-Stars award. If you've done business with a Rhode Island or Southeastern Massachusetts new vehicle dealer, (either as a customer or a vendor) or if you've had experience dealing...

2021 Nissan Rogue The 2021 Nissan Rogue delivers the quality that that has earned the Japanese auto maker so much appreciation and it also brings styling and tech features that guarantee success in the... 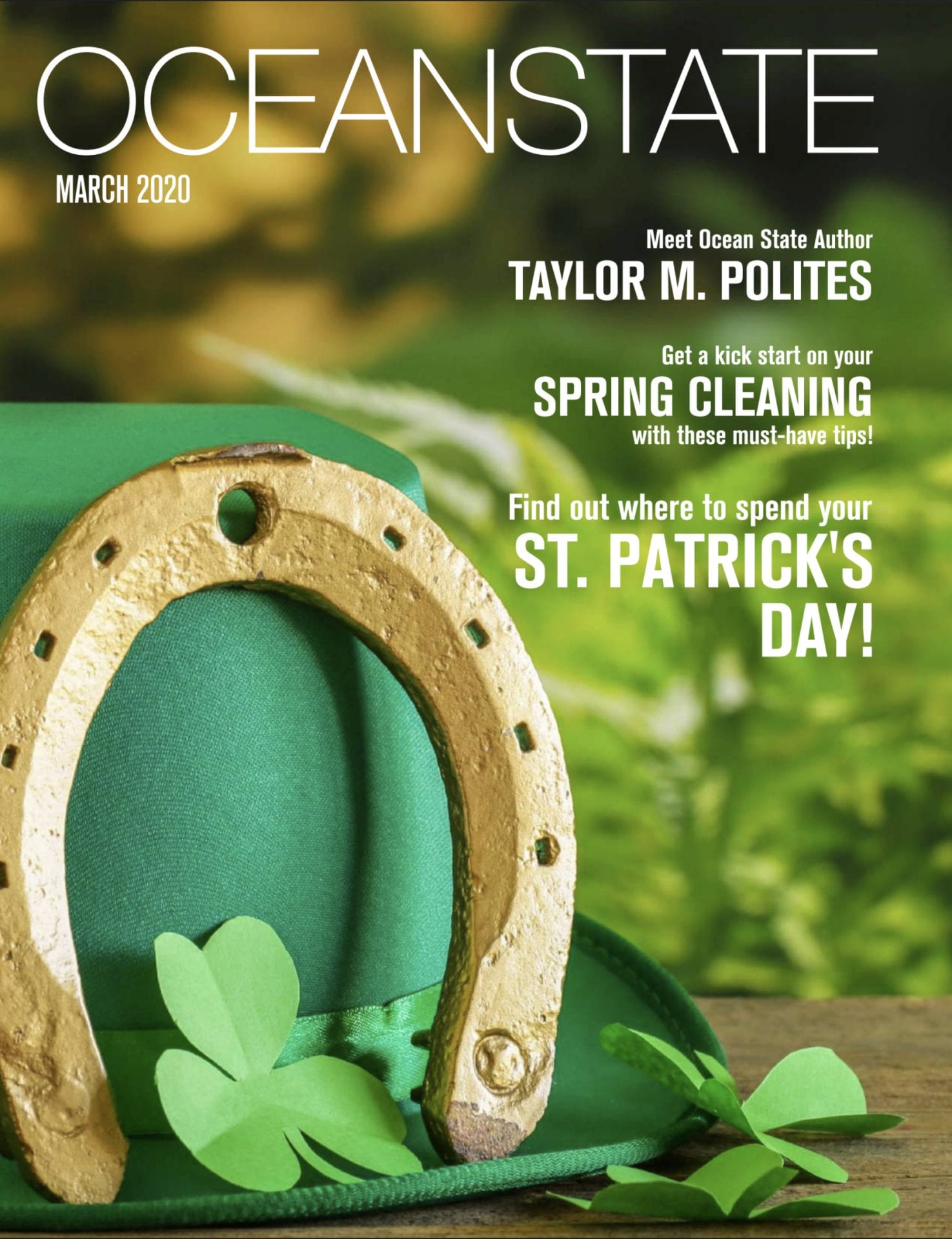 Buying or Renting in Rhode Island

My father was a photographer and in the seventies, after years of being a studio photographer, he came up with this idea of photographing people at work. He’d map out an area of a town where the businesses were, park his car, and walk into many of these places and tell them about his idea.  “Most people work their whole lives and don’t have a single photo of themselves at work” he’d say.  “So I’d like to take your picture, then I’ll develop it and print it, and bring back a black and white 5X7 tomorrow.  If you like it, it’s three bucks.”  He photographed thousands of people at work in the seventies and eighties.  Black and white became color.  Three bucks became five, then seven. He’s gone now, but he left behind thousands of his photos and negatives of people at work in Rhode Island.  We’re going to scan and post them into this gallery.  It’s an ongoing project that will take a while.  Check back often. Maybe you’ll see someone you know or remember.