My father was a photographer.  For a while, he was a studio and wedding photographer, but in his later years he wanted to be more out on the road.  He came up with an idea to take photos of people while they were working.  Most people spent half their lives working, but as this was before smart phones, most didn’t have a decent photo of themselves at work.  He started in the late 70’s and he called this endeavor “People at Work”.  He’d travel around Rhode Island, knocking on doors of local businesses and offer to take photos of employees there.   No obligation, nothing you had to buy.  He’d go home at night, develop and print the photos, put them in a small plastic frame, and come back with them the next day.  For 3 bucks, you could have it.  Most people took him up on it, and that’s how he made his living.  Over the years, 3 bucks became five, then seven. Occasionally there would be an issue with printing or reconnecting with the person in the photo, so many of these have never been seen by the recipient, and the negatives were lost.  After he passed away a few years ago, we found hundreds of negatives from this project.  We have no idea who they are, so we thought we’d post them here to see if anyone knows who they are and how to contact them. This is a long process, as each negative has to be scanned individually, then added as a digital file, posted to a gallery, then uploaded to the site.  But we’ll upload more and add new galleries often.  If you find a photo of you or a family member or loved one, just contact us and we’ll be happy to send you the original. 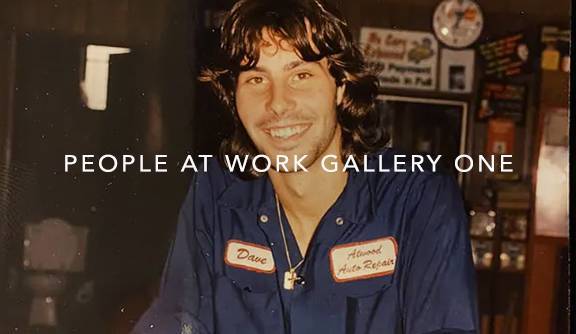